At the moment, his channel has more than 1.73 million subscribers and he has around 80.3K followers on his Instagram account as of February 2020. 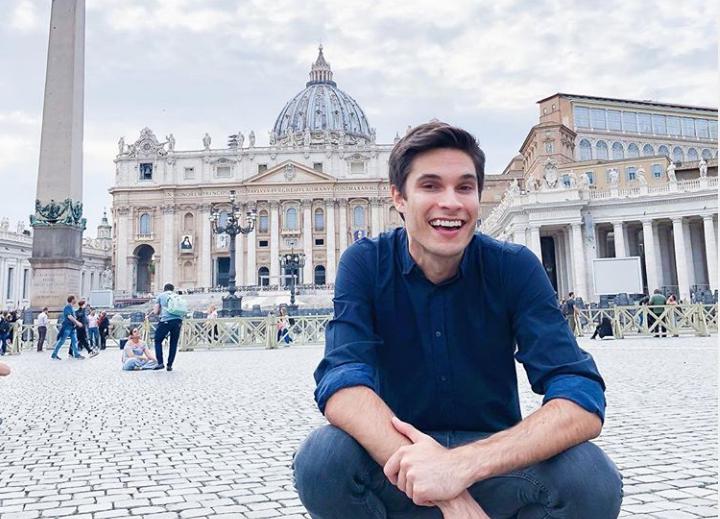 Adrian Gee started his YouTube channel on September 4, 2011, and uploaded his first video on June 10, 2012, titled “Tits and Ass.” Since then he has been uploading various pranks, challenges, reactions, comedy videos, and vlogs

Till now, out of all his videos, “Dropping The Phone In Public (Social Experiment)” is the most popular video on his channel. It has racked up more than 15 million views as of now.

At the moment, his channel is growing day by day with over 1.7 million following his video content. Also, he is consistent in uploading videos as he uploads videos one to two a week. Read the biography of Ethan Best (Bandi) and Kyler Fisher.