Alexandra Beaton is a Canadian Actress, who primarily works in Canadian, and American Television Series, and Films. She is known for her role as Emily on the BBC Network’s Canadian drama TV series ‘The Next Step’ which aired from 2013 to 2017. 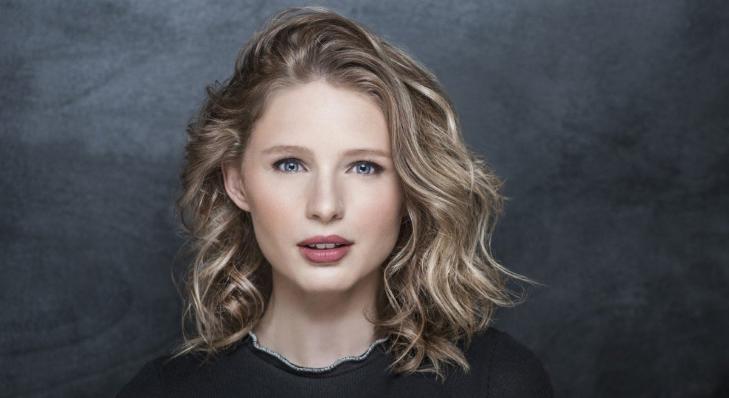