Actress Alyssa Sutherland Height, Weight, Measurements, Age, Bra Size, Biography details. Alyssa Sutherland is an Australian Actress, who appears in Hollywood Films and Television Series. She is known for her role as Queen Aslug or Princess Aslaug on the History Network’s action and drama TV series ‘Vikings’ aired from 2013 to 2016.

She came to the limelight by winning Girlfriend magazine’s 1997 Bonne Belle model search. Following her win, she has worked on many modeling projects. In 2007, Alyssa worked in the horror film ‘Don’t Look Up’ where she played the role of Claire.

She also worked as Eve Copeland on the Spike Network’s horror TV series ‘The Mist’ released in the year 2017.

Alyssa Sutherland was born in September 1982 in Australia. She married her long-time boyfriend, Laurence in 2011 but they split on 2013. 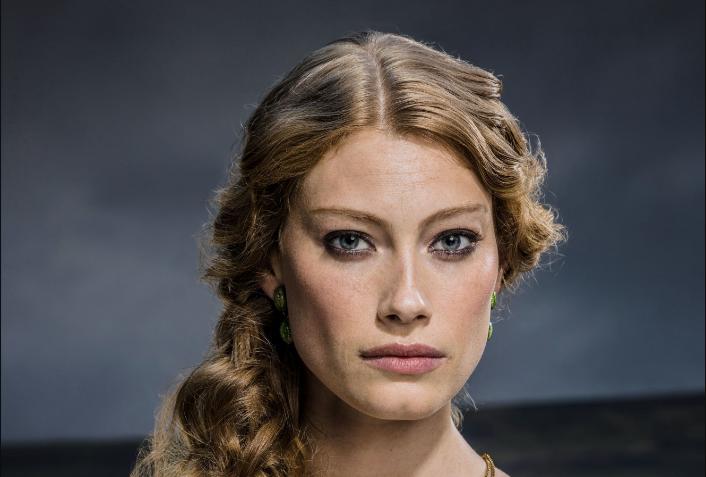 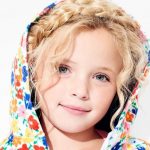 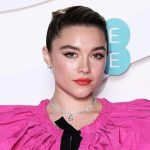 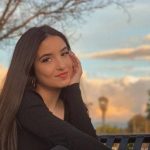 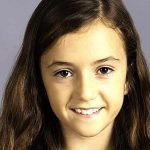 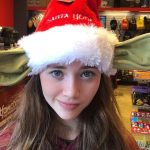