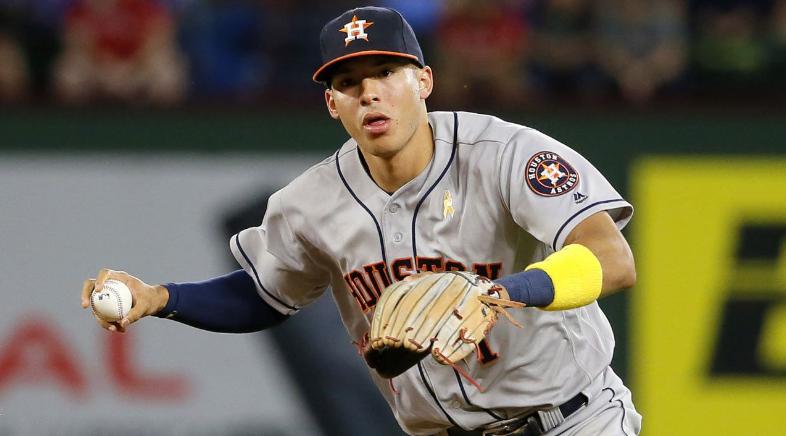 He proposed her to marry him in the World Series in front of the massive crowd. Many people cheered and celebrated along with him for taking his relationship one step further. Currently, they are very happy and excited to tie the knot together and be happily married in coming days.

Carlos Correa started his career after being drafted as the youngest player to enter the Major League Baseball Draft in the year of 2012. Later on, he was signed by the Astros on June 7, 2012. He performed brilliantly in his time in the Minor league baseball.

Later on, he was promoted to the major leagues by the Astros on June 8, 2015. He made his debut in a 3-1 loss to the Chicago White Sox. He broke records after records with his incredible performance in the game. Among all the records, he made a new record for most hits by batting 14 during his first ten games.

After his brilliant season, he became the Rookie of the Year award since Jeff Bagwell did in the year of 1991. In 2016 season, he became the youngest player to hit a home run on Opening Day in the Astros’ history. Furthermore, in May of 2017, he was named the  AL Player of the Month. However, he was inflicted by the injury which ruled him out for six to seven weeks. 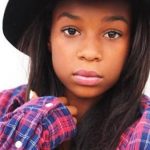 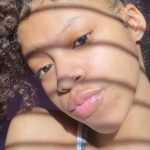 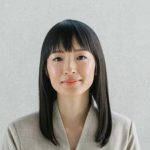 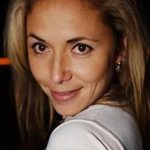 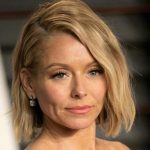 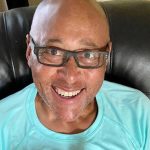