Ella-Rae Smith is an English Actress, who primarily appears in American-English Movies and Television Series. She is known for her role as Vic in the family drama film ‘2:Hrs’ which was released in 2018.

Ella-Rae Smith came into the limelight through her role as Kristen in the romantic film ‘Boogie Man. She also played the role of Ella in the drama film ‘Butterfly Kisses’. Ella-Rae Smith began her professional acting with a short film ‘Kitty Litter’ which was released in 2013. 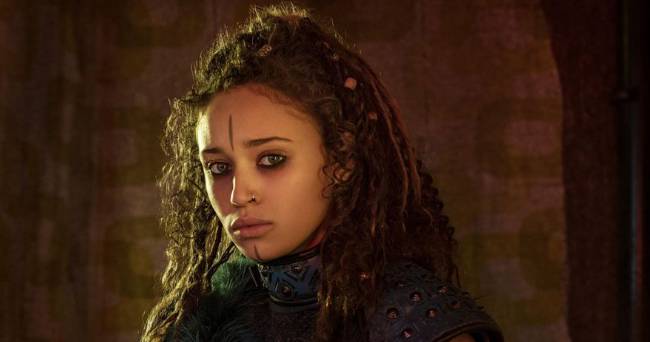