At the moment, his channel has more than 3.88 million subscribers and he has around 500K followers on his Instagram account as of February 2020.

The YouTube channel is created collaborating with his own wife, Madison Bontempo. Their channel is a very popular family-friendly channel which shows how they parent their two beautiful daughters with fun, love, and care.

Other than YouTube, he is also an actor appearing in movies such as Juarez 2045, Water, and Wild Horses. At the moment, he is focused on his family and YouTube career than pursuing a career in acting. 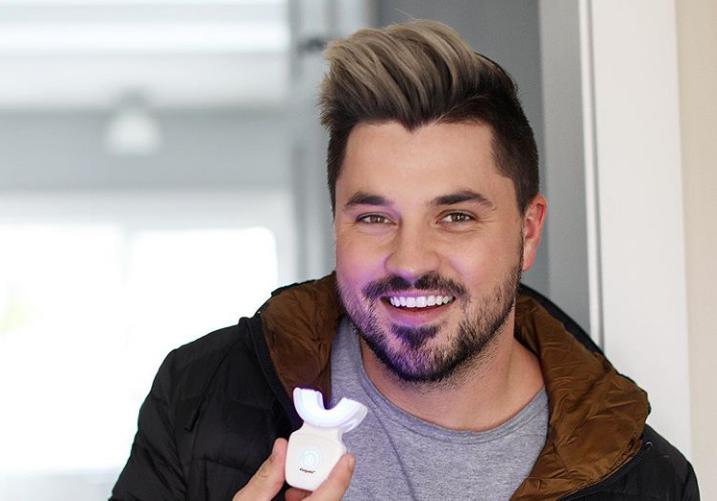 Till now, out of all his videos, “ ONE-YEAR-OLD OLYMPIAN BABIES” is the most popular videos in his channel. It has racked more than 8 million views as of now.

At the moment, his channel is growing day-by-day with over 3.88 million following his video content. Also, he is consistent in uploading videos as she uploads videos 5 to 6 times a week. Read biography of Marcus Butler and Jake Dufner. 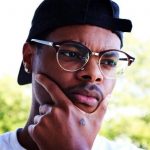 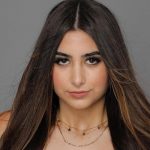 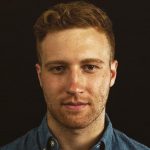 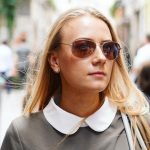 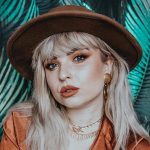 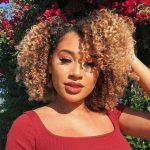