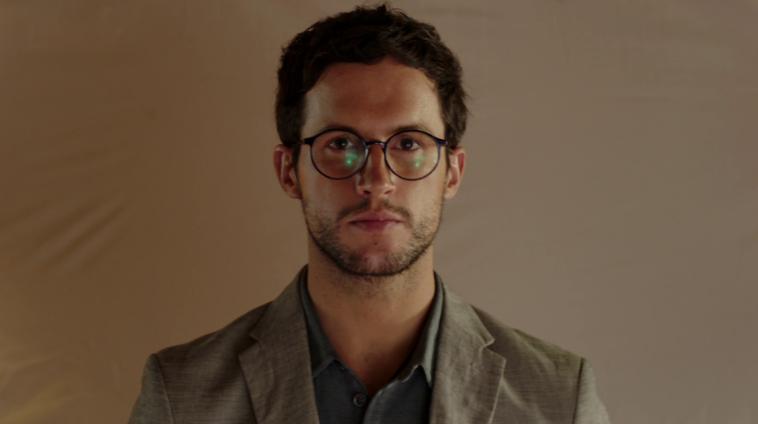 At the moment, he is one of the primary cast in the series, Imposters, in the role of Ezra Bloom.

He has not won any awards till now. You can read biography of actors Andy Favreau and Anders Holm.