Tom Harlock became popular for uploading pranks, challenges, reactions, comedy videos, and vlogs which he uploads on his self-titled YouTube channel. At the moment, his channel has earned more than 921K subscribers and also, and he earned over 242K followers on his Instagram account as of February 2020. Father: He has featured his father in his videos. However, he has not revealed the name of his father.

Mother: He has featured his mother in his videos. However, he has not revealed the name of his mother.

Present status: Looking through his social media posts, there is not even a single post about his love life or his partner in crime. Despite getting such exposure, he has been a professional individual to separate the boundary between personal life and professional life. Also, he is an extremely reserved and secretive individual. It is only a matter of time before he opens up about the romantic chapter of his life.

Tom Harlock started his YouTube channel on July 8, 2016, and uploaded his first video on Feb 11, 2017, titled “I’m going to die (obviously).” Since then he has been uploading various pranks, challenges, reactions, comedy videos, and vlogs

Till now, out of all his videos, “letting a 12-year-old ruin my hair” is the most popular video on his channel. It has racked up more than 2.8 million views as of now.

At the moment, his channel is growing day by day with over 921k following his video content. Also, he is consistent in uploading videos as he uploads videos once a week. Read the biography of Alex Hayes and Runik TV.

Net worth: According to socialblade.com, his estimated yearly earnings from YouTube is $5.1K – $81.5K. He is getting a lot of income through sponsorship deals from various brands and products as well as selling his own merchandise. As a result, he is making lots of money and fortune which adds to his overall net worth. However, it is still not possible to depict his net worth for now as sponsorship deals are secretive in nature.

Salary: No information is available at the moment. 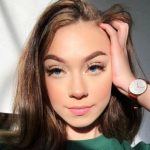 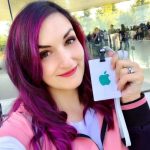 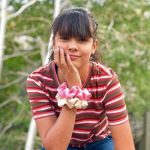 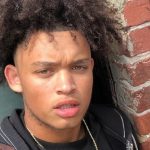 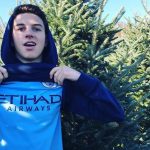