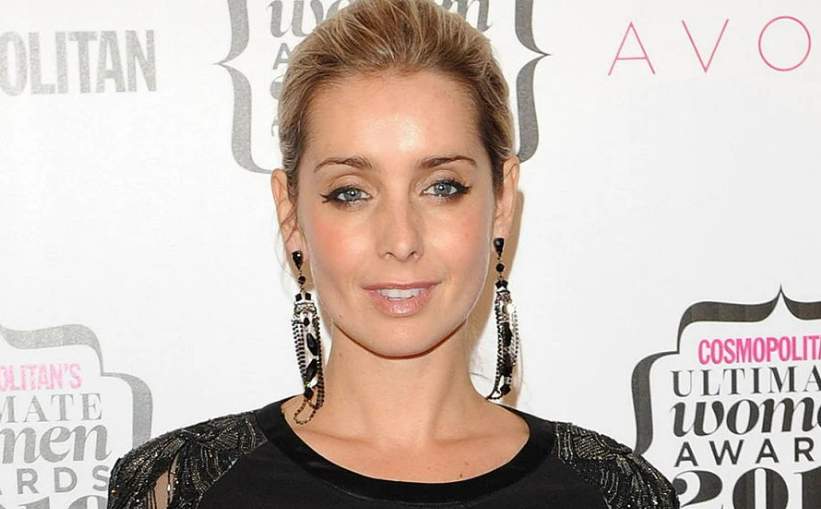 Louise went to Theatre Arts School at the age of eleven.

Initially, Louise was a member of the 1990s girl group band Eternal.

She is married to Jamie Redknapp, a football player, and television pundit.

Redknapp has been a judge on the UK show So You Think You Can Dance.