Steven R. McQueen is an American Actor and Model. He was born on 13 July 1988 in Los Angeles, California, United States. Steven is the son of Chad McQueen and Stacey Toten. He has three siblings. He is Unmarried.

Steven R. McQueen is a very famous American actor. He started his acting journey in 2005 with the TV show “Threshold”. He made his first film “Club Soda” released in 2006. He has appeared in many films and Television serials. 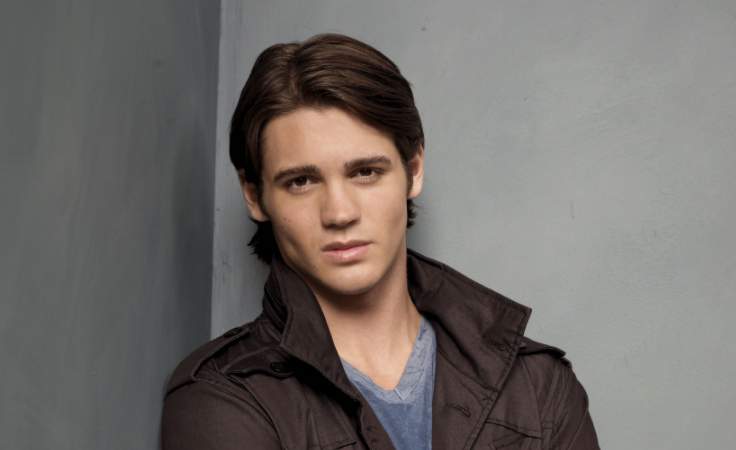