Vanessa Ray came into the limelight through her role in Pretty Little Liars as CeCe Darke and her role as Jeny in the legal drama TV series ‘Suits’, as Teri Ciccone on As the World Turns, and ‘Eddie’ Janko Reagan on Blue Bloods.

Vanessa Ray was born on 24 June 1981 in Livermore, California, United States. Her Birth Sign is Cancer. Vanessa Ray’s father’s name is James Liptak and Her Mother’s Name is Valerie Liptak. Vanessa Ray got married to Derek Baynham in 2003 but they got divorced in 2009. Then she got married to Ladon Beart in 2015 after six years of their dating. 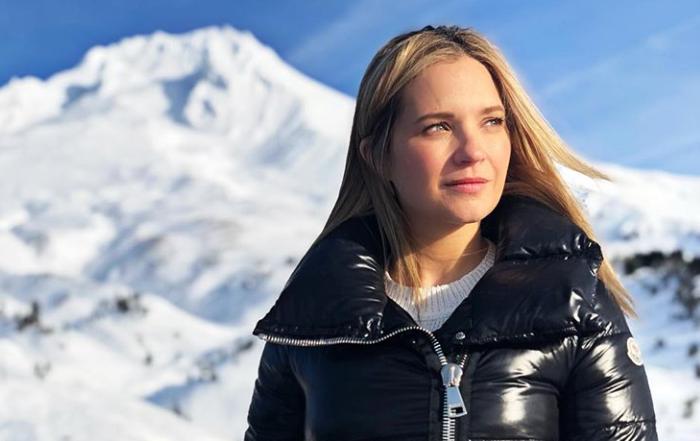 Mother: Valerie Liptak (She was involved in theatre)

Debut Film: Not Waving But Drowning

She has been married twice but has no children yet.

She dated her current husband Landon Beard for six years prior to marrying in 2015.

Her parents were both involved in the theater which is one of the key reasons behind Vanessa’s interest in acting.