Moreover, she played her role of Nell Crain / Dani Clayton in the Netflix Horro Series “The Haunting of Hill House” aired from 2018 to 2020. Her acting journey started with a short film “Sole” released in year 2014. Also, she played her role in the comedy film “Once Upon a Time…in Hollywood”. 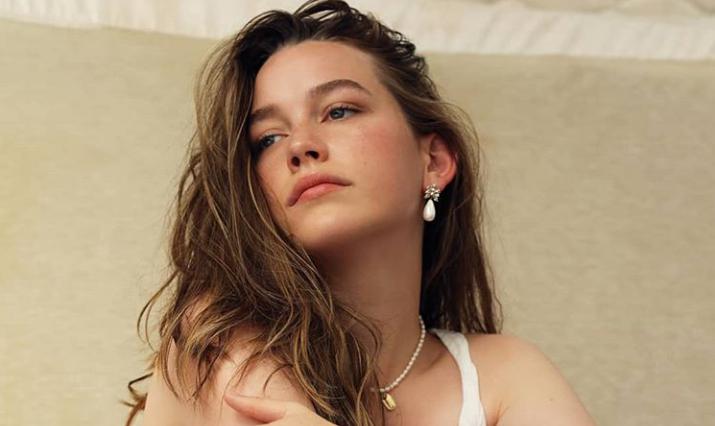