Ashley Benson made her acting debut in 2004 with the film ’13 Going on 30′ as Six Chick. She come into the limelight through her role as Hanna Marin in the Teen mystery drama TV series ‘Pretty Little Liars’ which aired from 2010 to 2017. She is also noted for her roles in films, Bring It On: In It to Win It, Christmas Cupid, Spring Breakers, Ratter, Chronically Metropolitan, Her Smell, etc.

Ashley Benson was born on 18 December 1989 in Anaheim Hills, California, United States. Her birth sign is Sagittarius. Ashley Benson’s father’s name is Jeff Benson and Her Mother’s Name is Shaylene Benson. She is Unmarried. 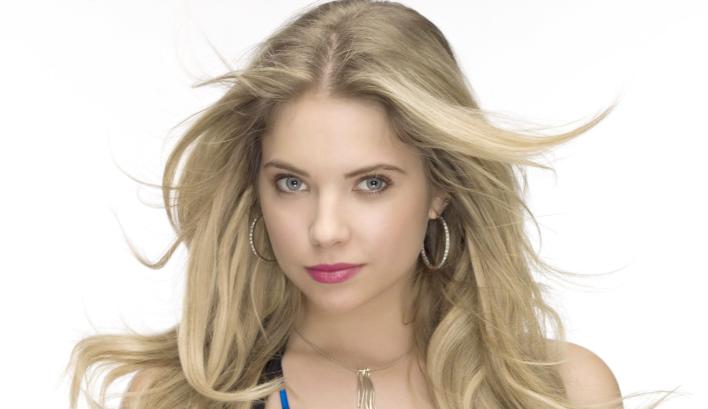 Ashley Benson weighed just 2 pounds 8 oz at the time of birth and spent the first two months in the hospital.

She studied jazz, hip-hop, and ballet dancing while growing up.

Her first on-screen kiss was with a co-star on Days of Our Lives.