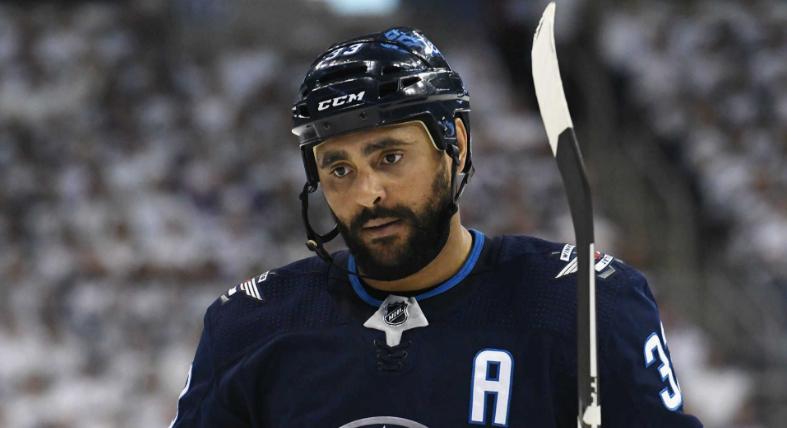 Dustin Byfuglien started his career after being drafted by the Chicago Blackhawks in 2003. He struggled at first and played for two seasons in the minor league. But, later on, took his game to the next level and was promoted to the senior team in 2007-08 season. He finished his third season with 19 goals and 36 points.

After that, he was traded by Chicago on June 24, 2010. He became the alternate captain only after few months in the team. Later, he signed the Thrashers with the contract worth $26 million. He further extended till 2020-21 with a deal worth $38 million.