Nicolette Gray is an American Social Media Celebrity. She became popular for her luxurious Lifestyle, which she shares on Her Instagram and YouTube channels. She became popular for appearing in Dr.Phil Show where she seemed to be a spoiled teenager asking her mother (Nina Gray) for an allowance of $5000 every month. She earned the name “Beverly Hills Brat”. She runs her self-titled YouTube channel, which is significantly growing in a short period of time.

Nicolette Gray started posting photos on February 28, 2018. Since then, she has been posting photos of her lifestyle and the things she purchases which are often very expensive. Due to her flaunting photos, she has gotten lots of hate comments as well. But, it seems that she is pretty good at ignoring people who don’t like her.

Also, she started her Youtube channel on July 12, 2016, but, she posted her first video on May 14, 2018. Within a matter of months, she has amassed more than 333k subscribers as of July 2018. Her YouTube channel has generated more than 18 million views with just 19 videos. 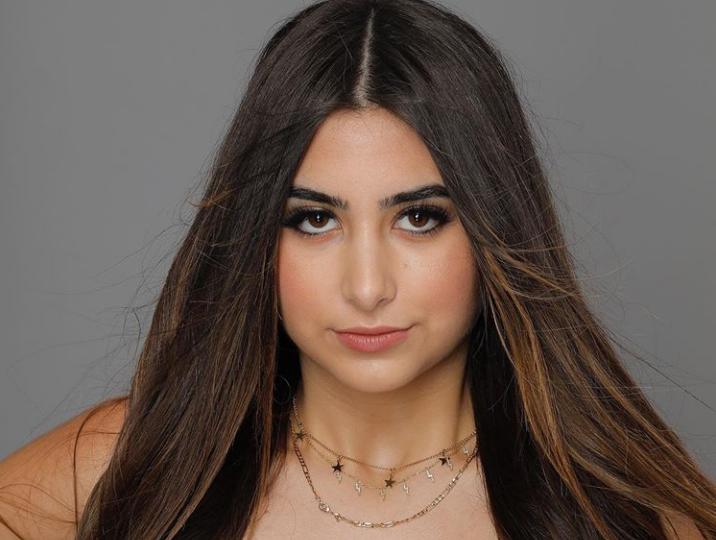 Not only that, she has her own merchandise such as mobile case, T-shirt, bags and hoodies which she sells through her website, beverlyhillsbrat.club. The price of the product range from $20 to $40. Thus, her estimated net worth is between $50k and $100k given the fact that she has just started her career.

Boyfriend name: Not revealed till now

At the moment, she is living a happy and prosperous life with a fantastic career. She has a reserved personality, so she has kept her romantic life low profile and out of public attention. In the photo posted below, it shows that she is pretty close to Bradley, who is a YouTuber as well. However, she has not confirmed whether they are dating or not. So, it is a matter of time when she will reveal her romantic side of her life.

Father: She has never mentioned her father till now.

Mother: Nina Gray: She is working as a doctor. But, looking at her appearance, she is no less than a model.

Sibling: Blair Gray (Younger Sister): She featured in Nicolette’s YouTube as well as Instagram. And, that gave her 31k followers on her Instagram in just 6 days.

Childhood: She had quite a lavish lifestyle where her mother fulfilled each and every one of her needs and demands. Due to the freedom her parents gave to her since her childhood, she is quite spoiled at the moment.

There is no information about her education and qualifications till now. She has not given any insight into where she is studying and what she is studying.