Tyra is the daughter of Donald Banks and Caroline London. She has an elder brother Devin Banks. She is Unmarried. She has one child York Banks Asla. Her first film “Higher Learning” and her first Television show “The Fresh Prince of Bel-Air”. 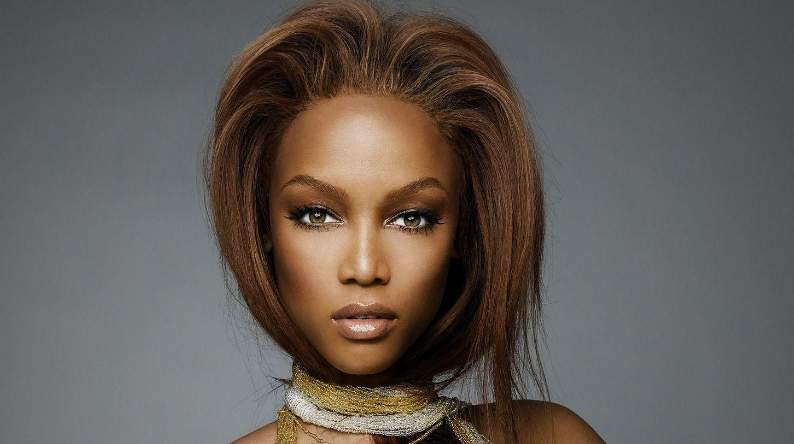 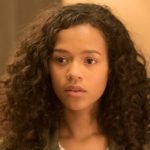 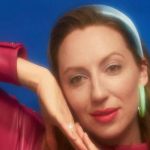 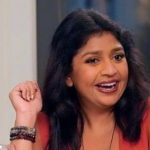 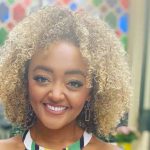 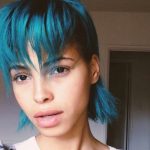 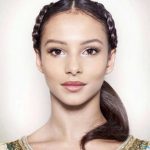